BACK TO Blog
MVP A cornerstone of the transition from traditional urban models to smart cities is environmental sustainability. Smart cities built for the future cannot survive without eliminating pollution, lowering carbon emissions, increasing their efforts in recycling, and investing in renewable green energy.

This blog is a part of a series that explores key trends in smart infrastructure by leveraging Artificial Intelligence and IoT technologies. The write-up highlights smart applications in reducing pollution, streamlining waste management, improving road safety, and reducing traffic congestion.

Factories are the principal source of air, water, and soil pollution. Harmful greenhouse gases are constantly emitted at alarming rates in countries with heavy R&D, such as India and China. Toxic waste is often dumped into nearby water sources or land. This heavily damages the surrounding arable land and increases the levels of toxicity in fishing grounds.

IoT sensors can be placed at key pollution points in factories to collect samples from water, soil, or air. This data can then be sent to information processing facilities where Big Data processes cross-reference these levels against permitted values and benchmarks. Artificial Intelligence applications can map predictive models of environmental degradation based on values from these IoT sensors.

Intelligent Bins are another application of AI & IoT in smart infrastructure. Intelligent sensors placed in public garbage bins across the city can actively monitor the ‘fullness’ of trash cans. This information can be sent in real-time to an Artificial Intelligence-powered software that optimizes and determines the best garbage collection route and frequency. This provides municipalities with an efficient option to collect trash and reduce fuel consumption.

Traditional Streetlights have always been expensive to maintain and extremely energy-consuming. Municipalities in smart cities have since switched to intelligent LED streetlights and within a year have reported an 80% decrease in overall costs, including electricity usage, maintenance, and replacements.

Taipei, among other cities, has made the move to intelligent LED streetlights. This new technology utilizes various IoT sensors to measure key data trends in its immediate environment, such as weather, light intensity, humidity, and visibility. Aggregate datasets are sent over the internet to information processing facilities where data from streetlights all over the city are processed by a central Artificial Intelligence-powered software.

The World Health Organization (WHO) reported 1.3 million annual road accident deaths globally in 2021. Additionally, between 20 and 50 million people suffered non-fatal injuries that may lead to permanent disability. Such accidents heavily contribute to unsafe cities, lower productivity, an increase in traffic congestion, and a decrease in the overall quality of life.

Although most of these accidents occur in low to mid-income regions due to poor road infrastructure, unsafe road systems, and a lack of road laws adherence, developed urban cities still account for a significant amount of fatal & non-fatal road accidents. As such, smart cities must tackle the challenges of road surveillance, traffic control, and safety systems by Artificial Intelligence, Big Data analytics, and IoT technologies.

IoT beacons and smart sensors placed on parking spots can detect and light up when parking spaces become available. This simple mechanism can save time wasted in finding parking spaces in hospitals, shopping malls, and other public infrastructure.

In the event of car theft, AI-powered Big Data analytics software can tap into a connected network of IoT sensors, beacons, and CCTVs with video recognition software to track and follow criminals throughout the city while relaying that information in real-time to the authorities.

Having successfully delivered on some of the largest and most complex projects in the MENA region, we have developed a stellar reputation for being engineering-driven. This firmly positions us as the go-to solution provider for key projects, such as building Modular Data Centers, IT Infrastructure, Physical Security, Smart Surveillance, Video Analytics, Access Control, and Perimeter detection.

Our solutions are ISO compliant and adhere to international standards.

We partner with security hardware and software industry leaders to deploy these advanced solutions. Our fully in-house team of engineers handles everything from procurement, design, installation, and integration to the deployment of these technologies. 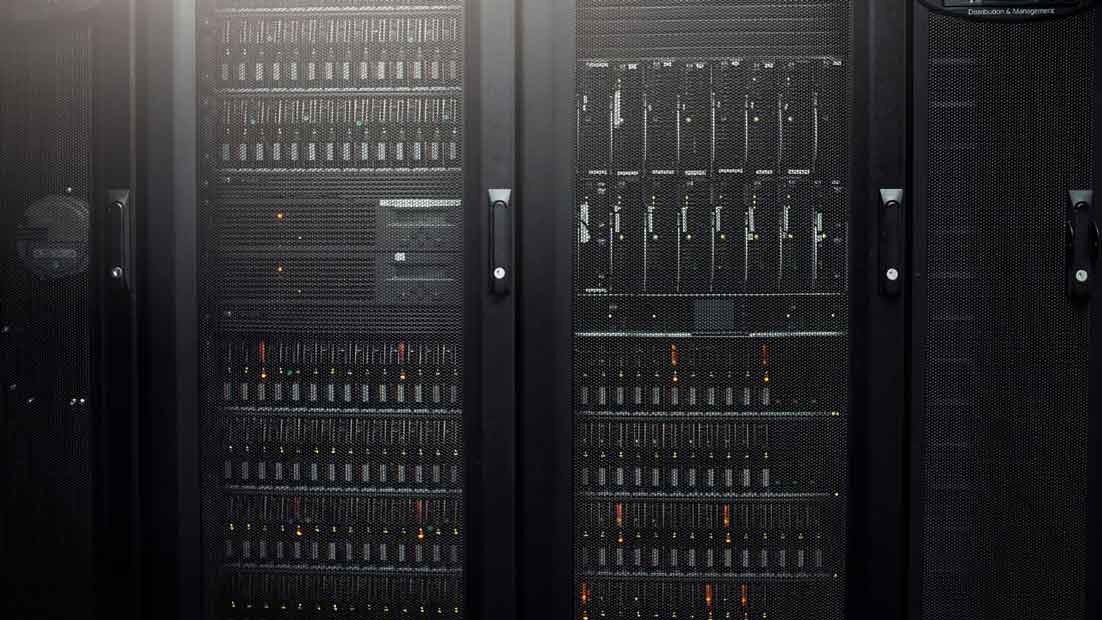 Boundless – A Modular Data Centre That Evolves With Your Vision 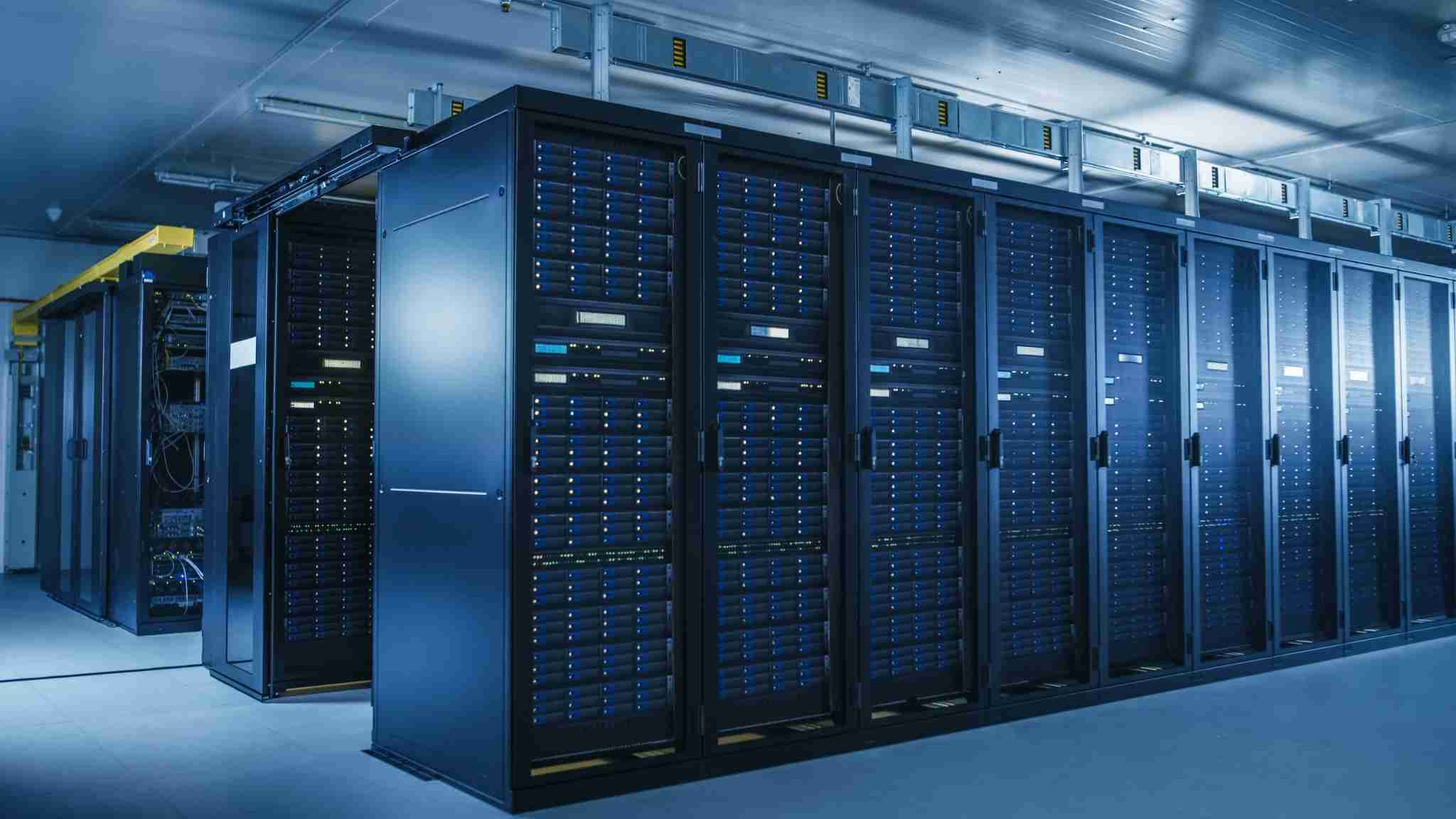 Availability With No Uncertainty, A Data Center You can rely on Our AI and ML-powered Smart Vessels System sets up ships and sea vessels in a proactive mode, offering real-time surveillance, enhanced safety and security, and powerful reporting. Download the case study below to learn more